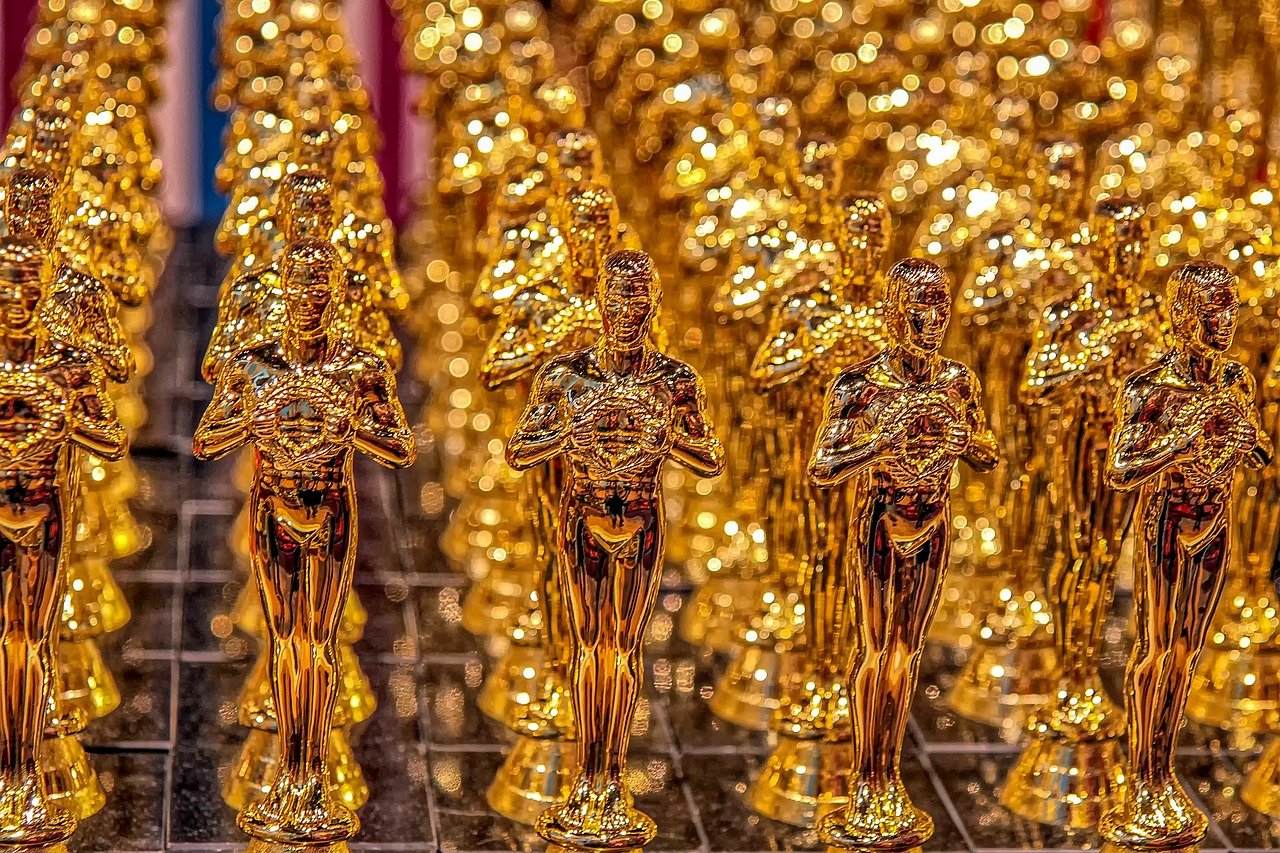 That in itself is a fascinating situation in our society.

Bill Maher has said that, because of the First Amendment of freedom of speech, comedians need to be able to insult others and be allowed to do that. But because we also live on a planet of free will that includes cause and effect – even when we don’t want it to – if comics are going to do that, they need to understand that they may reap a little of what they sow. And that is exactly what happened to Chris Rock.

I’m not condoning what Will Smith did – especially, as he said as he tried to excuse himself “in the name of love.” I don’t ever think that violence is the answer – and we’re certainly seeing the consequences of extreme and disturbing violence in our world today. I can, however, understand why this happened.

What I know for sure is that bullies bully because they can. When other people allow bullies to bully, they just keep on bullying. What Chris Rock does is bully others with his “jokes” that are often not funny and mostly insensitive to the point of being cruel. Personally, I don’t enjoy watching people who choose to remain negative in their own pain, trying to make others feel even worse than they do so that they can somehow feel a little bit better.

As a therapist – and one who has been doing my own inner work for decades in order to heal a very unhappy, painful childhood – I can’t help but wonder about the experiences that shape people. I wonder why, if Jada is so sensitive about her alopecia, she didn’t wear a wig that night. Maybe she’s tired of hiding, maybe she wants to help other people understand this frequently misunderstood and minimized condition. Maybe she was sitting there proudly, being her authentic self.

Maybe… but… I must say that many times when the camera cut to her, even before Chris made his intentionally unnerving crack, Jada did not look particularly happy. She did not look like a woman who was enjoying her time at this event – for whatever her reasons. So when she took offense at Chris’s bullying, that was not surprising to me. She seemed to be triggered by something all evening. To me, the Smiths did not seem like a happy couple on that red carpet – and I wondered if Jada might have felt obligated to be there because her husband was nominated for an important award, rather than being there by choice because she’s happy in her life…?

But of course, the person of the evening was Will Smith himself. He was up for one of the most prestigious awards that anyone can win, for the film that he believed in with all his heart and he had done a brilliant acting job in it. It was quite possible that he could win. He seemed to be enjoying being in that audience, feeling as if he belonged there. What could have prompted him to take such a publicly attention-guzzling action that was so shocking and offensive to everyone there and to most everyone watching all around the planet? 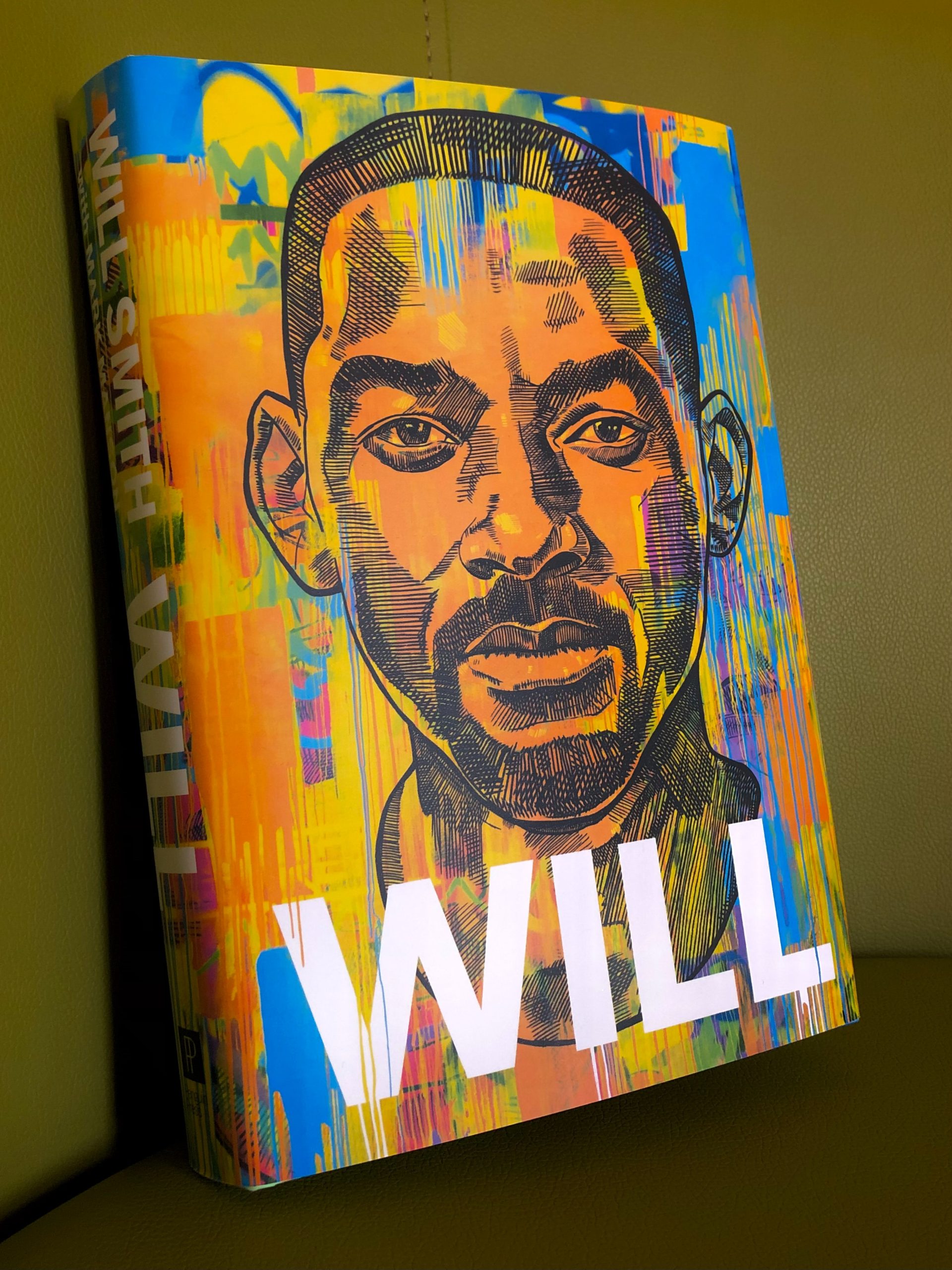 When I was reading his book last year, I remember feeling very sad for Will as he recounted his childhood experiences as a witness to domestic violence. One of the most gripping pieces of his narrative was that as a child, he was unable to stop his father from beating his mother to a pulp. He shared about his helplessness and about how, as a young boy, he would often just freeze rather than take any action to get in between his parents to try to halt the abuse. As his story continued, it was clear that he has lived with this emotional baggage for his entire life: He couldn’t protect his mother – and, even worse, he seemed unable to forgive himself for that.

When we grow up with any kind of trauma, we live in its horrific grip – until we finally do the inner work to heal it.

In my experience, Will is ordinarily a man of wisdom – I’ve heard him say many amazingly wise things when interviewed on various talk shows. I have respected him for that – and I still do. I appreciate his acting talent and have enjoyed many of the heart-warming films he’s done. I believe that he wants to be a healing force in the world, not a hurting force – that is how he’s chosen to present himself, in public at least. Until that night.

That night, he made a whopping error in judgement. Why?

We all know that, as the camera cut to him when Chris spewed his intentional insult, Will was chuckling at the bully’s joke about his wife. That is, until he realized that Jada was not amused. She was visibly bristling. And at that moment, Will knew he had a choice to make: Would he choose to continue to allow Chris to be the jokester of the evening, at his wife’s expense, or would he choose to “protect” his wife when he saw her reaction? And was there a point when Will finally decided he would protect his mother in the way he’d never been able to do before?

We all know which decision he made. And although he probably thought he was being the better man by doing this, it didn’t take long for him to realize that an “Atta-Boy” was not going to be forthcoming. Instead, a rather hefty punishment was about to be bestowed upon him.

Will overreacted, no question about it. And that’s what happens to all of us when we are triggered by something we don’t understand at the time. Not only did he instantly choose to take the path of least resistance so that he wouldn’t be in the dog house later with his wife, my instinct tells me that this was his moment to finally be a hero – for his mom. Did he think this through consciously? No. Did he anticipate the maelstrom that would follow? No. In that moment, he needed to bully the bully – to shut him up and shut him down, once and for all.

And that’s exactly what he did. Mission accomplished, finally.

With a huge whopping price to pay soon after.

What I know about Chris Rock’s childhood explains his need to pick on and sometimes torment others with his humour. As a child, he attended predominantly white schools, and was bullied and beaten by other students. It’s understandable that someone who felt belittled as a youth grew up to become someone who bullies others with his words, all in the guise of being funny. And it’s common knowledge now that Rock and the Smiths have a somewhat unpleasant history together.

What could go wrong?

The first one needed to spew his childish anger-fuelled humour at the second one, a woman who was not going to laugh at his joke just to make everyone else feel okay about it. Could she have been more gracious? Yes, she could have been – but at what price to her own self-respect?

And the third one still felt the need to save his mother, after years of watching her being slapped around by his father. Scared and triggered by this childhood drive – yet likely unaware of what was happening to him – he did the only thing he knew to do in that unfortunate moment. He picked himself up, strode to the stage, and slapped the bully into silence – hurling f-bombs at him for good measure.

I’ve often wondered what the world would be like if all of us cleaned up our own little corner of the backyard. What if we all chose to do our inner emotional work and truly heal – instead of feeling like we have to hurt others so that we can feel a little bit better about our own lives for a minute?

If we all did our own inner emotional work, could we possibly feel good enough about ourselves that we would stop overdosing and dying from addiction? And what about the war that is currently killing thousands of innocent people, all stemming from one bully’s unhealed childhood pain? Would we allow that bully to continue to torment innocent others? Would we care more about the environment and be able to be truly kind to each other, regardless of the differences between us? Could we create a better world where people were self-aware and interested in happiness instead of misery?

I can’t help but wonder…

And I hope that the lessons about what happened to these three people on that fateful night can make a dent in creating a better world, rather than the Academy’s decision to punish just one of them. Yes, Will Smith absolutely did the wrong thing, in my opinion, but he didn’t start this fire by himself. We are all responsible for the world we each create.

What if we each tried to learn from what happened that evening – and do better?