The importance of balanced self-care cannot be overstated – both for you and for the addict you love.  When we take care of ourselves, we develop our self-respect, which in turn lowers our need for choosing addictive behaviours. Whether it’s you deciding to stop any enabling you might be doing, or your addict making the decision to go into recovery, a sense of self-care and self-respect will be the springboard for these healthy choices.

When people are selfish, they basically want what they want when they want it – and they will step on whoever they need to in order to get it. Self-care, on the other hand, focuses primarily on learning how to take the best care of ourselves that we can – as holistically as possible – so that we are there for ourselves and also have the desire and the energy to help those we care about. In my opinion, that is a very clear – and important – distinction. 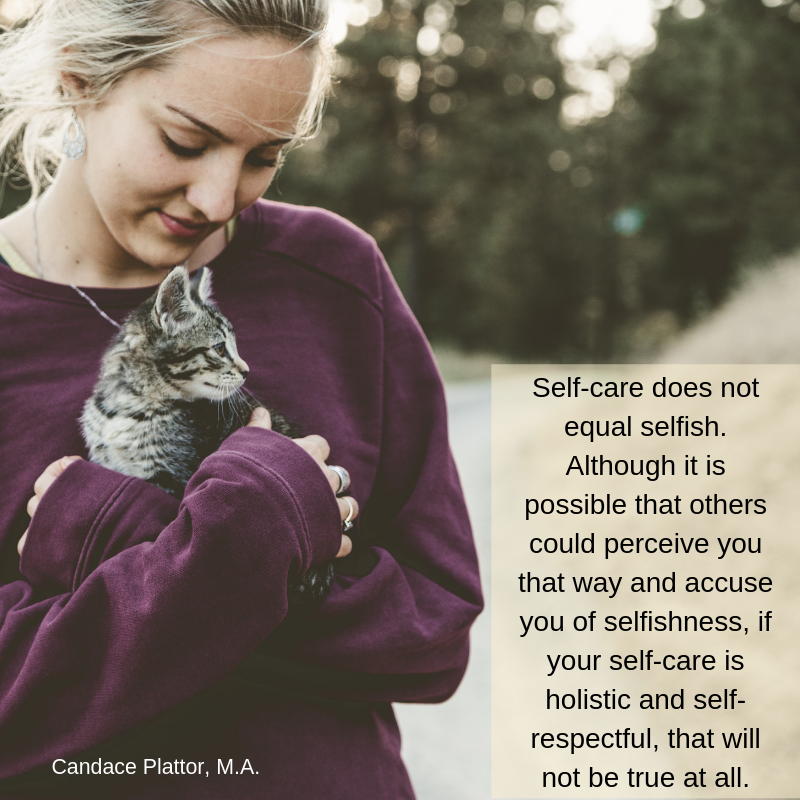 When you love someone who is still in active addiction, it’s easy to become emotionally enmeshed in all of their ongoing chaos and drama. Here is a simple gauge you can use for your own self-assessment. 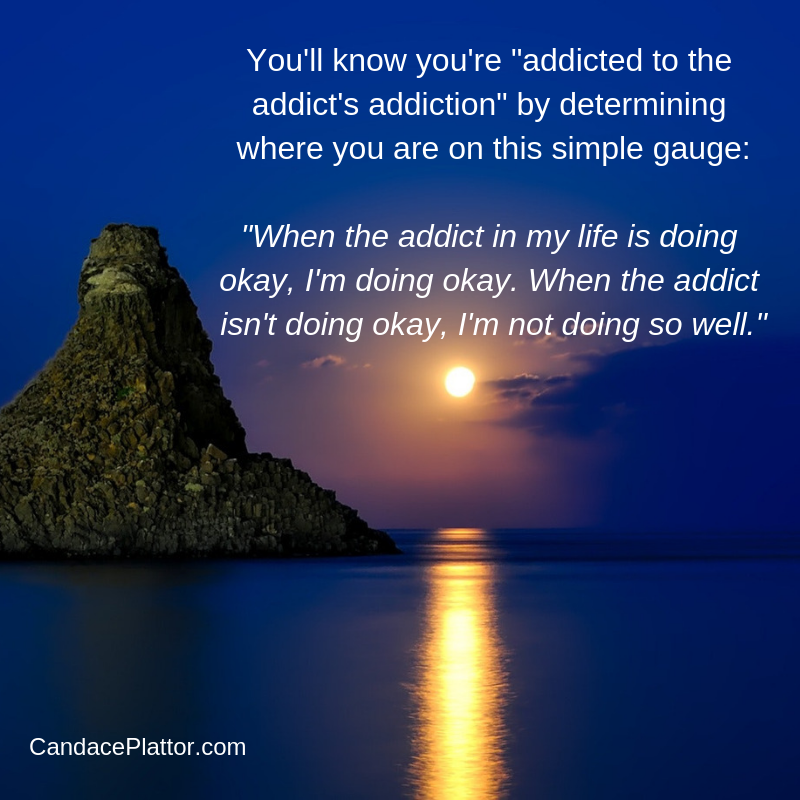 Ah, Valentine’s Day, the fantasy-filled holiday that comes right after we’ve managed to get ourselves through another year of Christmas and New Year’s Eve!

Have you ever wondered whose bright idea it was to have those three holidays in a row? For many people, the 3-month period of December through February can be the most difficult and depressing time of the year, and this is especially true for those whose significant relationships are problematic. For people with addictive behaviours, as well as those who love them, their most important relationships are also often the most troublesome and rocky.

Think about it—first comes Christmas with all its potential addictive pitfalls. It begins right after Halloween when TV ads try to sell us the concept of the perfectly happy family, stores begin putting up their colourful Christmas displays, and we hear those bells start to jingle. Compulsive shoppers spend far over their budgets, people-pleasers agonize over the right gifts to get so that everyone will be happy with them, gamblers worry about that elusive big win that will allow them to provide the fantasy Christmas for their loved ones, to make up for the grief they may have caused them over the rest of the year. Food addictions run rampant as junk food becomes even more plentiful and overeating abounds. And people with substance abuse issues try to hide from it all by getting high or drunk.

END_OF_DOCUMENT_TOKEN_TO_BE_REPLACED

Has anyone else noticed how early the Christmas chaos began this year?

I recall a few years ago here in Vancouver, a number of people became so disgruntled by the early onset of Christmas music in some of the stores—in the middle of October—that they took to Facebook en masse and complained. One store in particular, Shoppers Drug Mart, appeased the naysayers by stopping that music, but only after they drew their line in the sand, assuring us that the carols would resume again at the end of October. And they did.

Even before Halloween came and went, I noticed that several of my clients were already becoming quite antsy about the upcoming holiday season—for a variety of reasons. People who struggle with addictive behaviours—anything from drugs and alcohol to eating disorders, gambling, sex addiction, or relationship addiction—wondered if they would be able to maintain their sobriety when they began to actually feel the loneliness, fear, and isolation that they had used these behaviours and substances to avoid experiencing.

Those who have problems with compulsive overspending worried that they would max out their credit cards in short order when they went online or to the mall to do their mandatory Christmas shopping, while anorexics and bulimics worried endlessly about the food they would be expected to consume during seasonal festivities.