Have you ever noticed that the same issue sometimes bombards us from all angles for a while? It’s funny how life seems to come in themes.

Lately I’ve been receiving a number of articles into my inbox, talking about addicts who relapse after they come out of treatment—or even after many years of sobriety. Most of these writers are telling me that relapse is a ‘normal part of recovery’ from addiction. Some are even trying to differentiate between a lapse and a relapse, as if that jargon matters or is important. Basically, they’re saying that relapse is to be expected—and that we should not be too surprised or upset by it.

First of all, I don’t agree with this premise at all, and secondly, I totally fail to see how it’s helpful for an addict coming out of rehab—or to their families and other loved ones—to be armed with that kind of biased and ultimately untrue information.

When addicts of any kind have been abstinent from their addictive behavior of choice for a time—such as when they’ve participated in a structured treatment program—a “relapse” becomes nothing more than a decision to use again. They know what it’s like to be sober, to be living life on life’s terms. They’ve been doing just that for a while, so they have already proven to themselves and to us that they can in fact do this.

But what appears to happen, for some addicts, is that when life becomes just a little too real for them and they don’t feel like making the effort to shift, change, and grow in order to accommodate the hardships life can bring to any of us, they look for a way out—and the way out they’ve used before starts calling their name. These addicts begin to “slip”—another word for relapse—which actually stands for Sobriety Loses Its Priority.

And that is when the choice point happens. 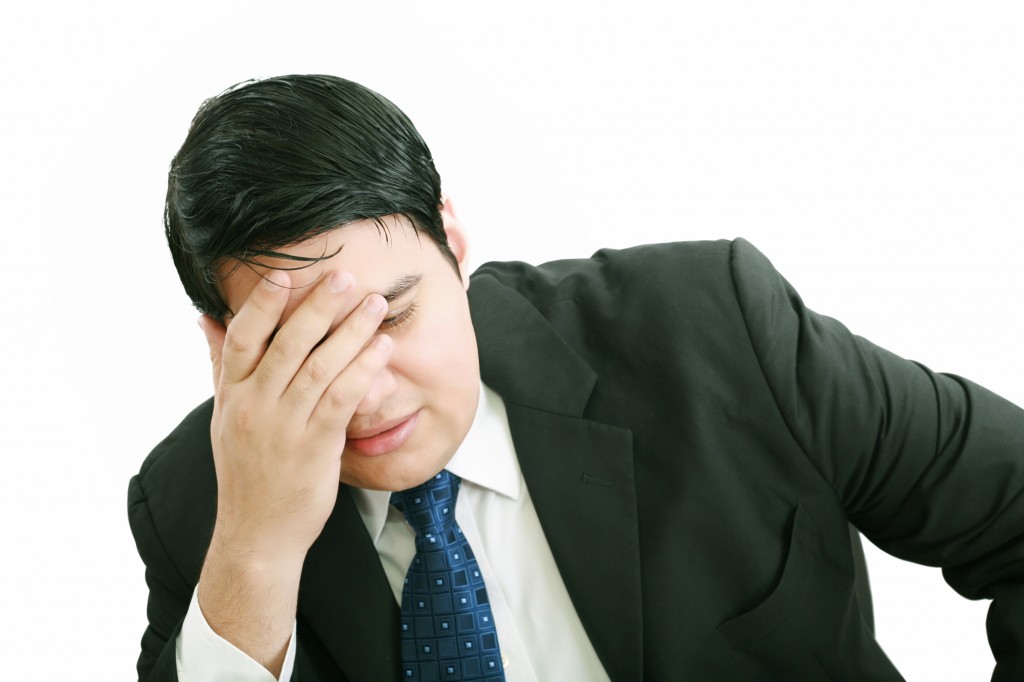 It’s the same for all of us. None of us gets through this life unscathed, everybody has something difficult to deal with—and for some, it’s on an ongoing basis. I have Crohn’s Disease, for example, which is a serious, often quite painful and debilitating illness. I’ve now struggled with it for over 40 years and have learned how to take much better care of myself—but because there is no known cure for Crohn’s yet, I continue to live with the symptoms to some extent on a daily basis. My own addiction began when I was diagnosed in 1973 and given as many prescriptions for Valium and strong painkillers as I wanted. Couple that with the pot I was also smoking several times a day (I do understand the lure of medical marijuana) and I became a full-fledged drug addict. Anybody’s body would have become addicted to what I was putting into it day after day after day. My body definitely did.

Fast forward 15 years and I found myself at a pretty desperate bottom—extremely depressed, suicidal and still very sick physically. I’m so grateful that I reached out for help at that point and began to learn about addiction and recovery.

A huge part of that choice to get help and stay in recovery was that I had to be willing to learn how to face a life that wasn’t very pleasant without the use of mind-altering drugs. I was still in really bad pain every single day, continuing to frequently experience symptoms not unlike severe food poisoning. I can tell you that it wasn’t fun—and now, 27+ years later, I still sometimes have days like that. And I’m still abstinent from mind-altering substances.

How, you ask? Simply because I make that choice every day.

What if I had been told all those years ago when I was in rehab, or later as I sat in meeting after meeting of Narcotics Anonymous, that relapse was a normal part of recovery and that I shouldn’t be too surprised or worried about it? I’m pretty sure I would have used by now, given a free pass like that.

But I have never relapsed, one day at a time.

In fact, when I had my third major surgery for Crohn’s in 1988, a mere eight months after choosing to practice a program of abstinent recovery, I recall waking up in my hospital bed connected to a morphine drip—very scary stuff for a clean and sober addict. Of course I immediately knew I was already buzzed and that I loved the feeling. Pain? What pain?? The pleasure center in this addict’s brain was delighted!

But I also knew that it wouldn’t take long at all for me to become addicted to this drug, it was just too good. So I made the decision that within two days after the surgery, I would stop using the morphine—instead keeping ice packs on my deep abdominal incision and controlling the pain as best I could with extra strength Tylenol. I remember that the nurses were often quite irritated with me as I lay in that bed, sometimes screaming in pain but refusing their addictive meds. Little by little, day after day, the pain subsided—as pain generally does when we give ourselves some time and learn healthier ways to deal with it. And I was still clean.

Now, I’m not trying to give you an “I walked to school for 5 miles in the blizzarding snow—and you should too” story. Everyone is different, and we all know what we can handle and what we absolutely can’t. And some people who struggle with severe mental health issues, and who are not receiving professional help for that, may have a more difficult time staying away from addictive behaviors.

I deeply believe that there is a line between use and abuse. Sometimes we need medication, and sometimes that very medication can be potentially addictive. We need to be acutely honest with ourselves at those times (and perhaps accountable to someone else, like a sponsor) and not use to the point of abuse. That was an amazingly difficult time in my life, but the inner strength and self-respect I gained from that experience—as well as from a number of other physical and emotional hardships I’ve gone through during my many years in recovery but making the choice not to relapse over—have made me the person I am today, a person who’s proud of herself and knows she can handle the tough times. I’m grateful for that, and I’d love it if we could all feel that way about ourselves.

Aren’t we taking that possibility away from addicts when we tell them that relapse is a normal part of recovery, and that it’s essentially okay if they choose that instead of squarely facing themselves?

And aren’t we basically cutting their loved ones off at the knees by giving them that message too—by virtually telling them that they just have to put up with it when the addict they love relapses?

I’ve been in recovery long enough now to know people who’ve been given diagnoses of cancer, or who have had to deal with the death of their child or someone else close to them—and who have made the choice to remain abstinent instead of trying to hide from some pretty brutal realities of life. And I also know others who have had the proverbial ‘broken shoelaces’ and have chosen to use these as excuses to get loaded.

I’m reminded of Robin Williams—how very sad I was to hear of his death by suicide. I do so fervently wish there had been more help out there that he could have accessed for both his depression and his evolving Parkinson’s. But at the same time, as I heard the details of how he took his life, I was struck by how much his recovery meant to him. It likely would have been a much easier death for him, had he used enough drugs and alcohol to simply overdose and pass out, never to wake up. But he made the choice to be clean and sober to the end—and I respect that decision.

It’s absolutely up to the addict, whichever way they go in terms of staying abstinent or not—millions of clean and sober addicts show us every day that relapse is NOT a normal, expected part of recovery, while others use when they want to because it’s the softer, easier way out.

But make no mistake, for the vast majority of addicts—at the end of the day relapse is a choice, nothing more and nothing less.