Read no further is you haven’t seen these movies—but are planning to do so.

But—for all of you who have seen them both . . . keep reading!

I’ll begin by saying that these are my opinions and I understand that yours may be different. That’s okay with me—it’s fine for us to have our own points of view, and to agree to disagree. Addiction is a subject that triggers a lot of people and can cause many rifts, and I believe that there are as many ways to work a program of recovery from any addiction as there are people working those programs. So, as the saying goes, if you do have a different opinion from mine, let’s do our best to disagree without being disagreeable.

The truth is that I rarely choose to see movies about addiction. Not only do I work with addicted clients and their families almost every day in some capacity, I also have the responsibility to keep my own addiction at bay—which I’m happy to do one day at a time. Those days have rolled into a total of 30+ years clean and sober, long enough for me to be clear about how I view addiction. But I felt like it was important for me to see these films—and now I’m really glad I did. 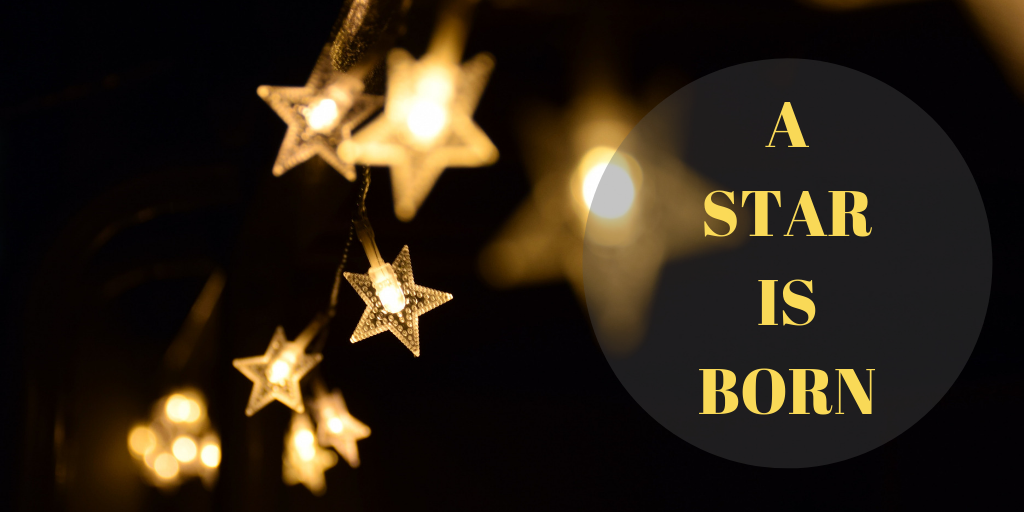 I saw these two films a week apart, starting with “A Star is Born.” I had seen the version with Barbra Streisand and Kris Kristofferson in 1976, long before I realized that I, myself, was at that time in the throes of my own opioid addiction from the prescription drugs being given to me for my Crohn’s Disease. I don’t remember much about that movie, but being a Streisand fan, I’m sure I enjoyed it.

I’m also a fan of both Lady Gaga and Bradley Cooper, and I’d heard good reviews about “ASIB”, so I was looking forward to seeing it. It’s not that I didn’t like the movie—it was glossy, professional, and easy to watch. The acting was as good as I expected it would be, and the music was great. But—by the time the film was over and the credits rolled, I had quite a few mixed feelings about it, overall.

In my opinion, this movie could have been a lot more powerful in terms of the story it was telling about addiction—but it missed the point several times. By the time Cooper’s character goes into rehab, he has already dangerously relapsed several times, and yet there is little shown to us about what actually transpired in that treatment process. Basically, we see him at a very posh, expensive, country-club style rehab centre, swimming in the beautiful pool, telling stories to the person I assumed was his therapist there, only to see them laughing together at his past antics. When he arrives home, with no aftercare treatment plan that we are privy to, he predictably relapses yet again—and is told by his wife, “It’s your disease, honey, it’s not your fault.”

This, to me, is a very dangerous message to give any addict—and certainly not a healthy one to purport in a film that millions of people will see all over the world. I know that a lot of people think that this is a romantic love story—the friends I saw this movie with thought exactly that. But in my opinion the message she gives to the man she loves is anything but loving, as it gives them both a free pass on personal responsibility. She sets virtually no boundaries, and does not say anything about either of them having a choice to do things differently—a choice that every addict has, both in active addiction and in recovery.

Choosing to stay clean and sober one day at a time is the only way any of us accumulate any sobriety—and deep down, I believe we all know this despite what we’re told by any other source. And although I will not give away the ending, I was increasingly disappointed by the choices this character continued to make. Maybe he thought he was indeed “powerless”—which perhaps he’d been taught while in treatment. He certainly acted as if this is what he believed.

As Hollywood-slick as this movie was, and as good as Lady Gaga and Bradley Cooper both were in it, I found the premise predictable and disappointing. 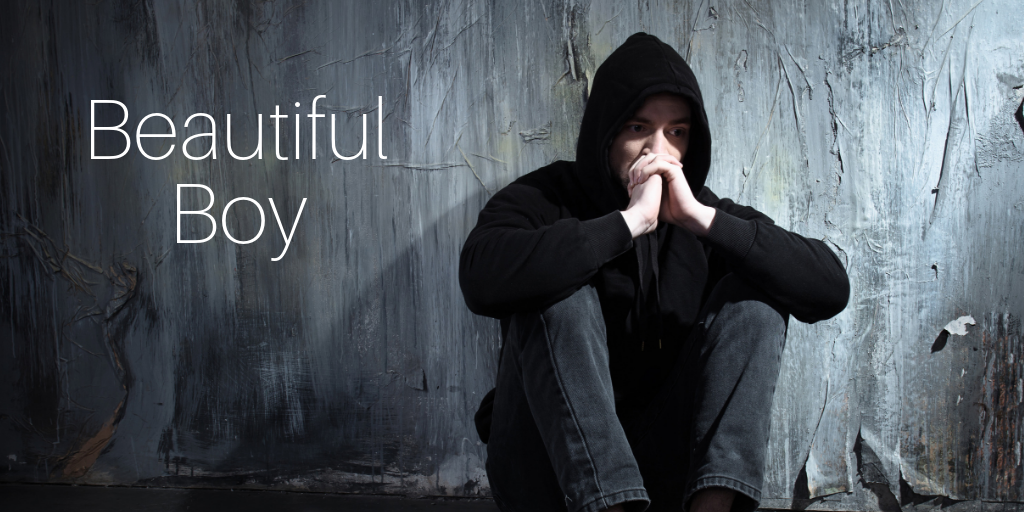 “Beautiful Boy,” on the other hand, shows the realistic story of what happens in a family that is negatively affected by addiction—over and over again. Based on a true story, the father (amazingly portrayed by Steve Carell) courageously shows us the terror he feels about his beloved son (flawlessly played by Timothée Chalamet), who continues to use crystal meth and other drugs and alcohol way past the point of ‘insanity’—as often happens until the bottom is finally reached.

Despite the desperation that follows the film from start to finish, the messages in this movie are much more realistic, healthy, and empowering. Here are a few examples:

I think it’s very interesting that these two distinctly different films about the same subject are being shown in theatres at the same time. I’m not sure what the reasoning was for that, but I’m very glad that “Beautiful Boy” was made and released. My hope is that everyone involved will be validated for their contributions, and that as many loved ones of addicts as possible will make the choice to see it.

And by the way—be sure to stay for the credits—they warmed my heart.